The Ultimate Guide to Disposable Nitrile Gloves: Uses and Prices

Whether you work in medicine, food processing, automotive or body art, disposable gloves are necessary. But because they're single-use, wearers don't think too hard about the glove’s composition. 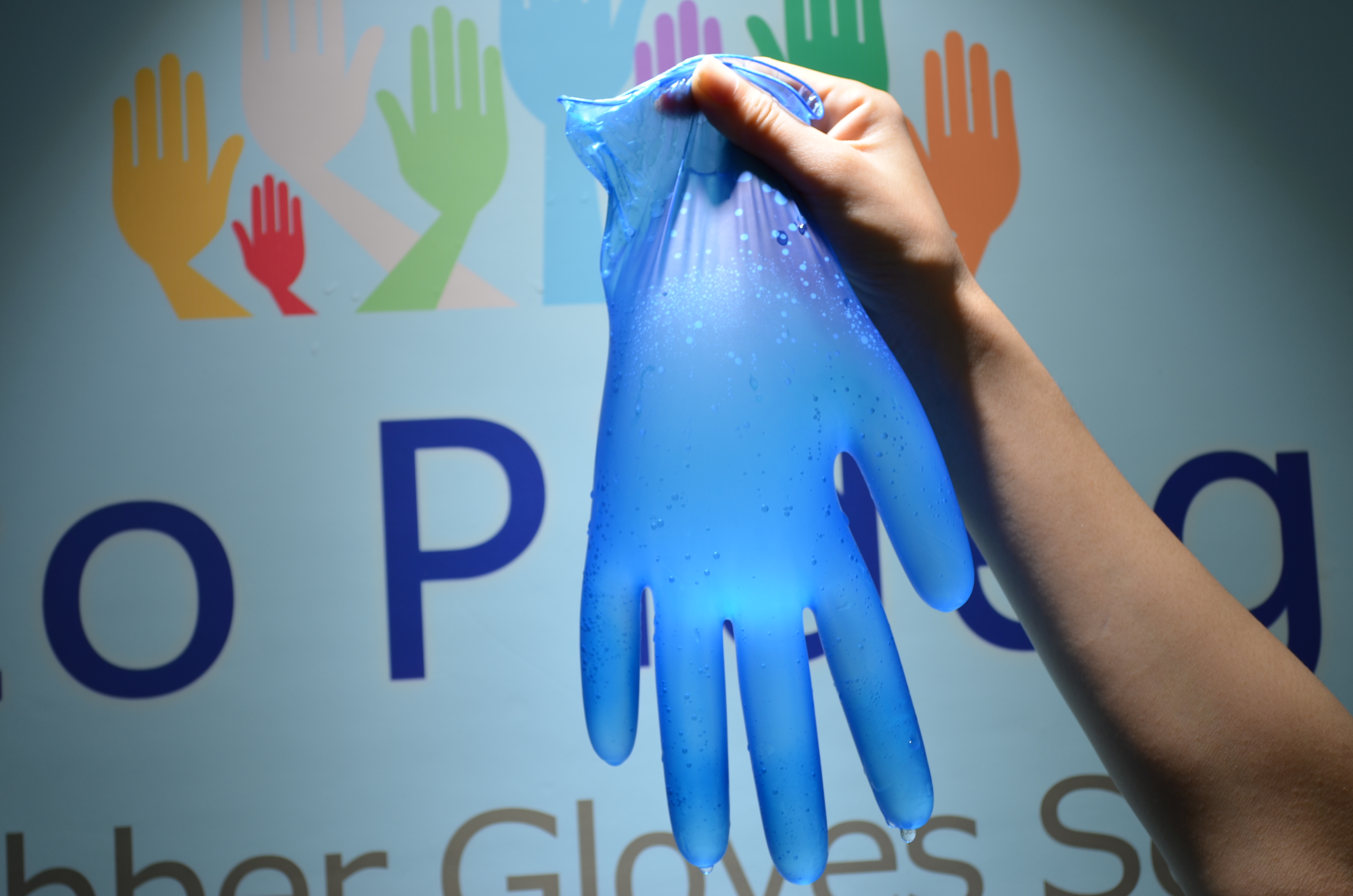 The goal of this guide is to outline everything you and your workers need to know about disposable nitrile gloves. This includes:

Nitrile is quickly becoming the material of choice for single-use gloves. The main reason is because unlike latex, which is a natural rubber, nitrile is synthetic and does not cause allergic reactions.

There are 3 million people (1 percent) in the United States that have allergies to natural rubber latex. However, this percent grows among those who have regular exposure to latex products, like disposable latex gloves.

According to the American Latex Allergy Association between 8 and 17% of healthcare workers report allergies to latex and approximately 1 in 2 people with latex allergies have a history of another type of allergy.

Choosing the proper disposable nitrile glove depends on the application. The two main categories of nitrile gloves are industrial and medical grade. This section of the guide will expand on those two glove grades.

Industrial-grade nitrile gloves are best suited for applications that involve handling harsh chemicals and solvents. Industries that would use this grade of nitrile glove include automotive, janitorial and food services.

Along with chemical resistance, an important feature of industrial-grade gloves is a high level of puncture resistance.

While industries like food services have specific requirements that gloves need to meet, they are not as stringent as medical-grade gloves.

Since the risks are so high, medical grade gloves must be rigorously tested and have to meet specific guidelines from the Food and Drug Administration (FDA). To read the full document “Guidance for Industry and FDA Staff: Medical Glove Guidance Manual” click here.

Medical-grade gloves, like any medical device, are regulated in the United States by the FDA, which has authority to regulate medical devices before and after they reach the marketplace. Medical devices can be anything from dental floss to heart valves.

Here are the three different classes:

Class I: These devices that considered to be low risk and have the least regulatory controls.

Class II: These devices have a higher risk than Class I and have greater regulatory controls to ensure the device’s safety and effectiveness.

Class III: These are the highest risk devices and have the highest level of regulatory control. Class III devices must typically be approved by FDA before they are marketed.

A Brief History of Nitrile:

Unlike latex which is a sap-like fluid that can be found in over 20,000 plants, nitrile is a petroleum by-product that is produced in a lab.

By 1940, a scientist at B.F. Goodrich Company developed a new and cheaper synthetic rubber wot meet the United States’ needs during World War II. Since the Axis Power controlled much of the world’s supply of latex rubber by 1942, an alternative was needed.

Both sides once again began experimenting with synthetic rubber. In America, chemist Calvin Souther Fuller examined the elasticity and tensile strength of polymers. By 1944, 50 factories were manufacturing synthetic rubber at twice the volume of the world’s natural rubber production prior to the war. In Nazi Germany, 8 plants were producing over 120,000 tons per year. 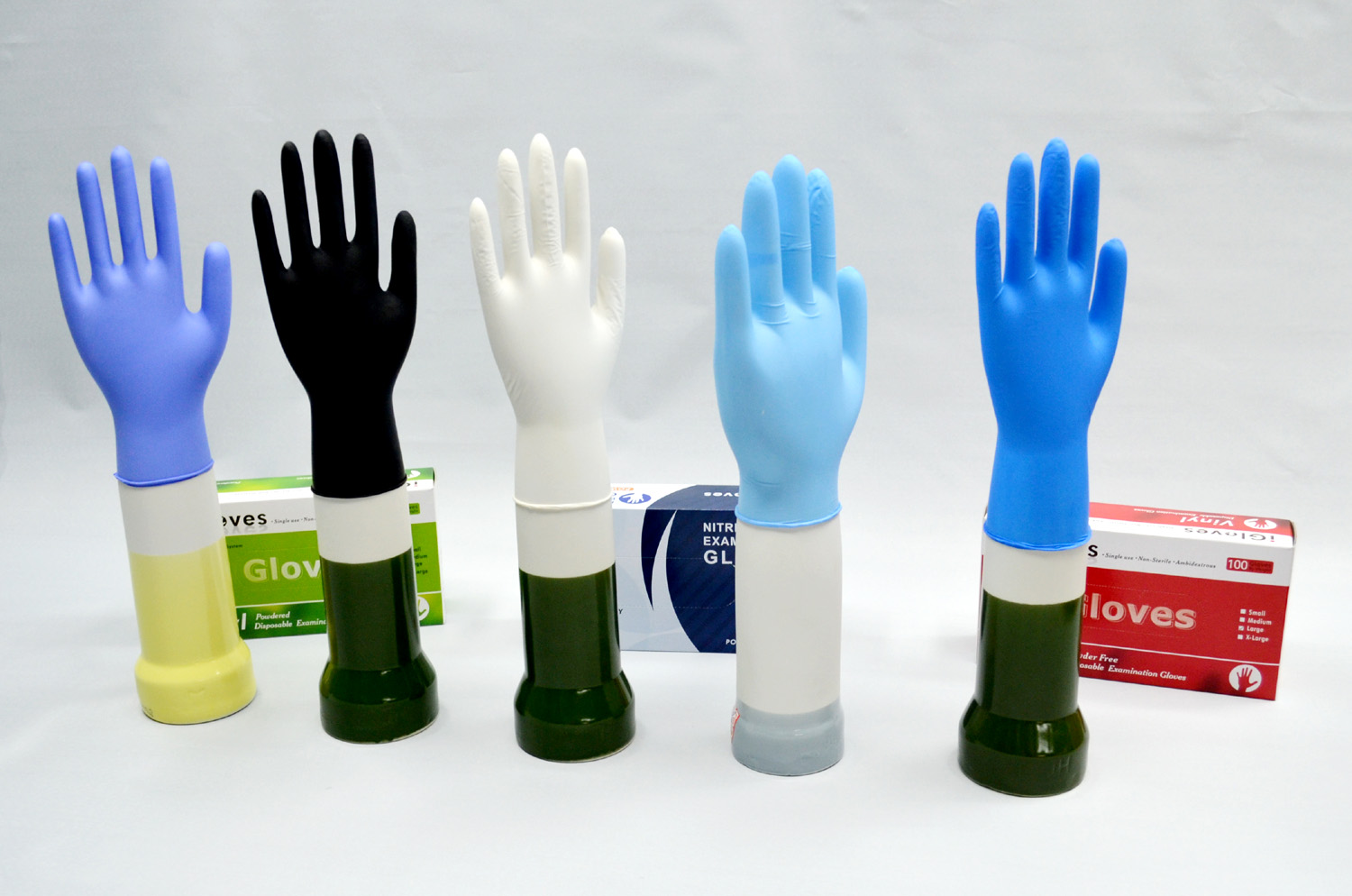 The Price of Nitrile Gloves:

The price of nitrile gloves – or any disposable glove for that matter depends largely on the availability of the raw materials.

Supply and demand will always play a price in the cost of gloves. Butadiene, one of the key ingredients in making nitrile, is in high demand due to increased manufacturing of items like car tires.

If the facilities that manufacturing butadiene shut down for extended periods of time, then the price of nitrile will begin to increase as well.

The availability of natural latex rubber will also play a role in the price of nitrile. 40 percent of the world’s natural rubber resources come from Thailand. In recent years, Thailand has experienced weeks of unseasonal flooding. This results in poor crops and affects the amount of latex rubber that is available on the market. Causing demand, and price, of nitrile to skyrocket.